Rather than actual update notes, I wanted to share with you a bit of what we’ve been working on for the past few weeks. There’s a lot going on!

First off, the big one–we’re working on rescaling the server. Our current scaling, while exciting, has limited how we can grow the server and create new content. We’ve been listening to feedback the past few months from the community and reached out to many of you regarding wants and needs.

At a high level, here’s the gist:

To that end, we’ve been working hard on a proper rebalance with several things in mind. This isn’t something we’re doing lightly or without a lot of testing and research.

A few things, off the top, that we’re currently working on:

Currently, we have an awesome team made up not only of our community staff, but also community members (our new #beta-team–if you’re interested in joining, reach out and let’s chat) providing feedback, testing content, and helping us brainstorm ideas. They’ve been working for almost a month testing content and scaling changes daily.

We’re getting close to rolling this out and I anticipate that we’ll likely be changing things as we go–it’s hard to anticipate every situation and experience, but we’re doing our best. We’re also working on some video examples of content, both solo and group play, to let people see logs and examples of how the new scaling works.

In addition to the scaling, here’s a short list of some of the other things we’re working on:

With COVID and some personal issues for, well, everyone with everything that’s gone on the past few months, our roadmap is a bit of a mess right now, but we’re dedicated to pushing forward and getting new content out soon.

Here’s a glimpse at some of the near term updates:

Thank you to our amazing community and our testing team. I’m looking forward to sharing these updates with everyone in the near future.

New login rewards have have been added!

The following updates have been made to enmity and claim controls to better align to player expectiations and retail.

Several core functionalities of linkshells have been updated to better reflect retail functionality.

The Land Kings have been updated to have a more reliable respawn timer rather than the variable windows. This allows both NQ and HQ to be up at the same time for those farming relic updates and bypasses the current ‘modern’ system that could cause the windows for an HQ to be anywhere from an hour to three days.

The Beastman Kings have been updated to have the same logic for all three–a 20% chance to immediately spawn the HQ, or a guaranteed spawn of the HQ after more than 6 NQ defeats.

The Spring Break event is drawing to a close. Congrats to everyone on figuring out this year’s egg words. Daily and seasonal BCNMs will revert to their normal timers.

Our next event, Summer Heatwaves, will begin in July or August.

We’ve updated the client to the retail April 2020 version. This will require a client update for players.

For a refresher on how to update your client, click here. In Check Files and/or when typing /ver in game, the new version number should be 30200327_X or higher.

Spring Break is back! 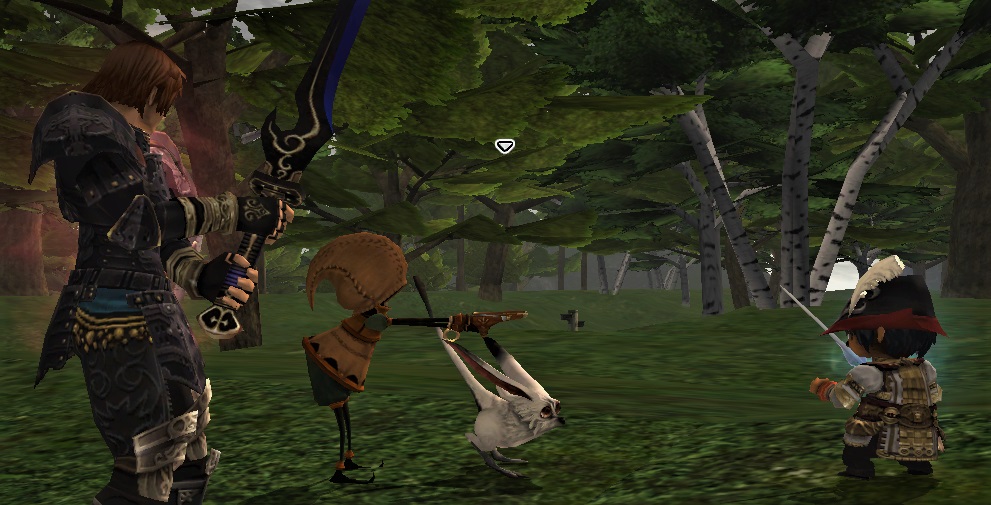 It’s springtime in Vana’diel and those fiesty Spring Hoppers are back and hording the letter eggs. Find them in West Ronfaure, East Ronfaure, West Sarutabaruta, and North Gustaberg.

There are several new words this year–can you figure them out?