The enhancements available within the Job Point/Capacity Point system from Seekers of Adoulin are, unfortunately, not available on private servers yet. In the mean time, Nocturnal Souls offers unique quests for each job to unlock the potential of their existing spells and abilities.

These quests will typically alter existing spells to provide additional abilities or, in some cases, change the spell entirely to match what would have been granted as part of the job point system.

The goal will be to have quests for every class available; however, these will take time. If you’re interested in writing or designing a quest, please contact a GM! 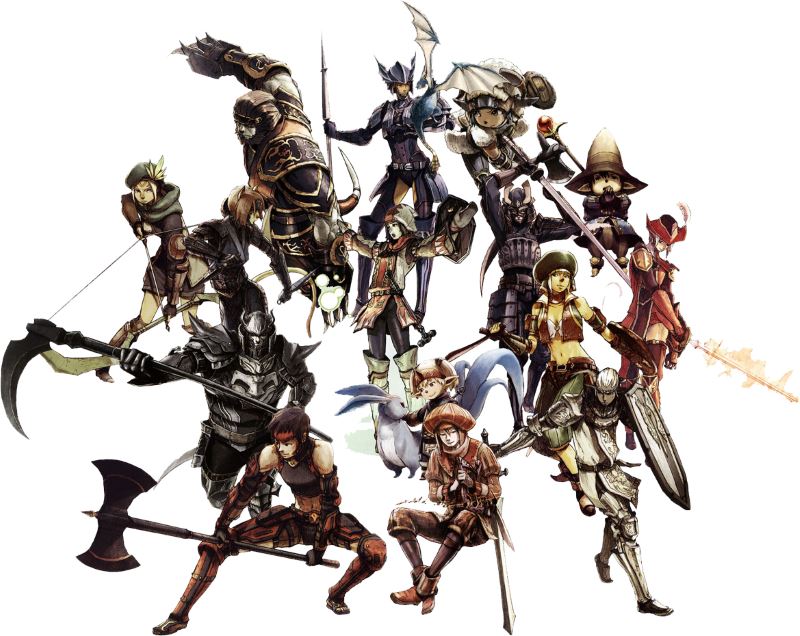 To start the Master Quest, you must have the following:

Each class has a unique class starter NPC. You’ll need to find them and figure out their clues on how to proceed with each quest.

A couple of hints:

You’ll want to have the Renamer addon loaded to make finding some of the NPCs easier.

To see the current status of your Master Job enhancements, view your profile on the Members Portal under your Jobs/Crafts tab on your profile.

90 merit points PER quest? That’s crazy! Why does it cost so much?

On average, all jobs will have 4-5 master job quests, for a total of 3.6 to 4.5 million limit points. Since you can gain limit points from anywhere at a fairly even rate, the rate of acquisition is MUCH faster. In most cases, you’ll gain at least a third or more of the merit points you need while doing each quest.

There are several ways you can quickly earn limit points:

Who knows! Use the context clues in the dialog to find NPCs and locations and meet the requirements of each quest. Some are easier than others. Some are heavily influenced by randomness, others are straight forward.

Can I do this solo?

In theory (and testing), yes. We’re designing the quests to be soloed by the intended job; however, depending on gear, subjob, augments, and skill, your mileage may vary. Some fights, however, are very edge-of-your-seat if you’re soloing them. 😈

Do I need to do this?

Nope! This is entirely optional. We have no intention to ever lock additional content behind the master job quests, only continue to expand them.

We’re working every day to get more quests implemented. Here’s the current status. Our goal is to get one main quest per job completed, then a second, third, etc.

We’re also focusing on more frequently played jobs first; however, if there’s demand for a specific job, we’ll take that into consideration (or if someone wants to write it!).

Each master job quest unlocks job bonuses and enhancements similar to those granted by the Job Point system.