The Reisanjima Henge provides the backdrop of Nocturnal Souls' master challenges. A mix of the high-tier missions and master trials from retail, The Henge provides an excellent challenge for endgame heroes. 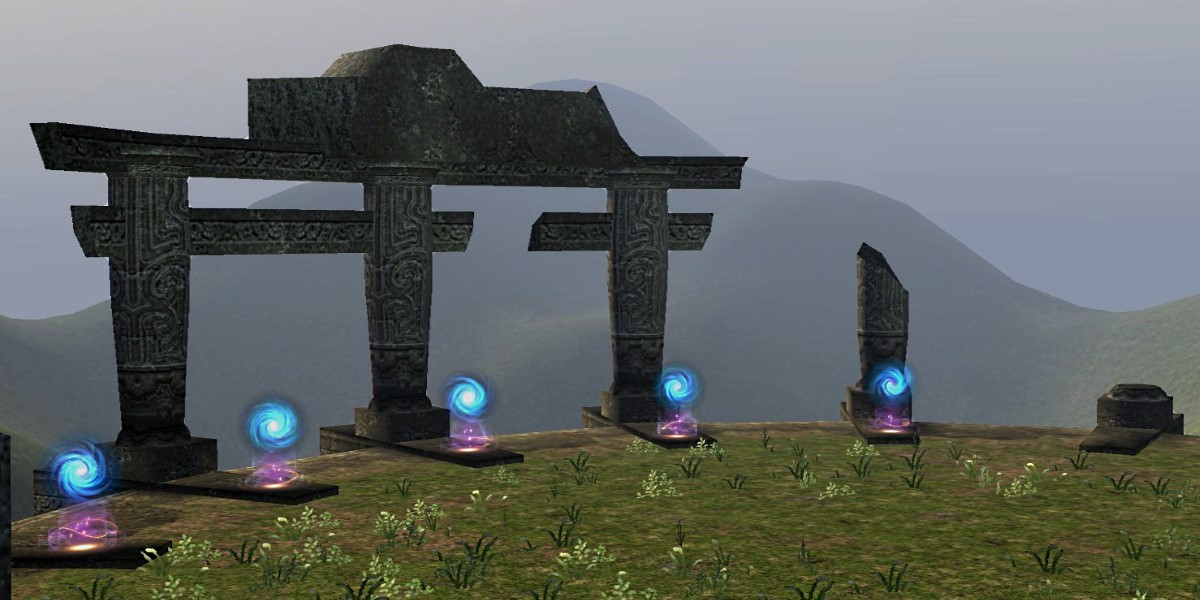 To access the Henge, speak with Margret in Western Adoulin. If you meet the requirements, you’ll be teleported to the Henge.

Once at the Henge, you’ll see various portals scattered around. These pathways lead to battlegrounds, or Nexus Pathways. Each Pathway is independent, so there can be multiple groups engaged in the zone at once.

At this time, six of these battlefields are open–Pathways 1 to 5 and Pathway 9. Players can use the Nexus Pathways to teleport to each of the battlegrounds.

Each pathway is sealed during combat and players can not enter a pathway while combat is active.

Players should not leave their pathway while still engaged by means of !relax, !home or other commands as they will not be able to re-enter until the fight is complete or the encounter despawns from inactivity. This includes reviving, as players will no longer be able to “zerg” encounters in Reisenjima Henge. Use those Reraisers!

To leave the pathway, touch the Nexus Conduit to be returned to the main Nexus area. Players can also use !home, !relax and other teleports to leave. 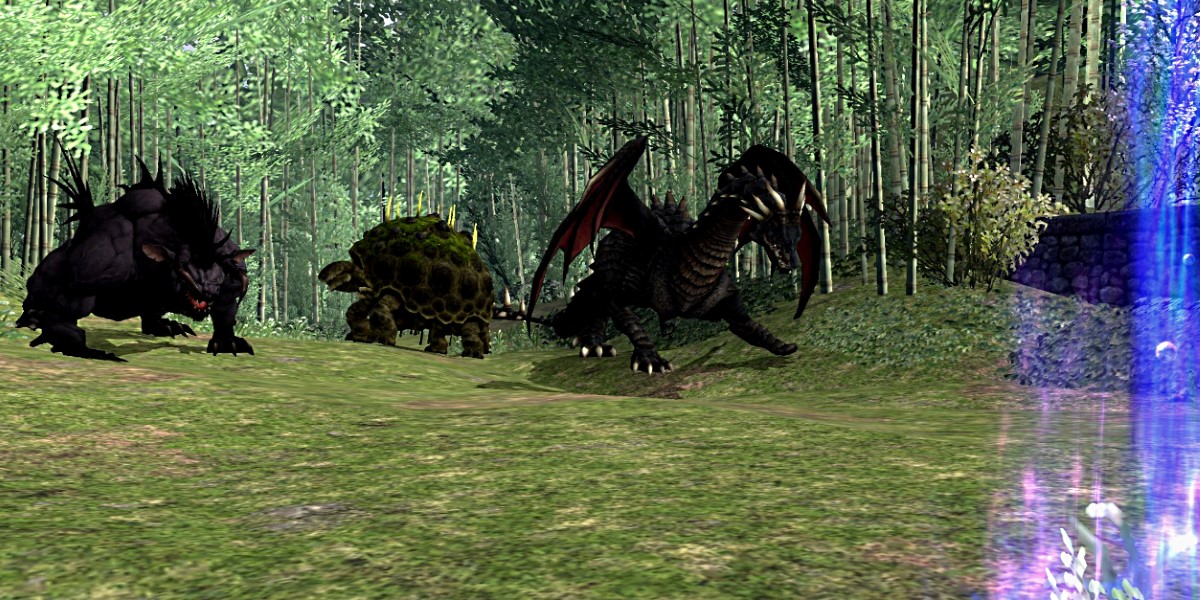 Players can begin a fight by triggering the menu off of the Celestial Rift located in each Pathway.

Be sure your party is all on the Pathway before you begin! Once the fight begins, the Pathway is locked and players will not be able to enter until the fight is over or the encounter times out from inactivity (3 minutes).

Targets will not auto-engage. This allows players time to buff and non-tanks the ability to spawn encounters without fear of being instantly aggroed.

While some of these encounters can be soloed by some jobs, this content is designed for multiple players to meet damage and mechanic checks.

All encounters will despawn after 3 minutes of inactivity, either caused by a wipe or when the fight begins.

In addition, tiers 5 and 6 provide players with additional challenges for unique weapons, armor, and crafting materials.

Each tier drops one or more types of upgrade components as personal loot allowing larger groups to fight in the same battlefield without diluting rewards.

In addition to Artifact (AF1) upgrade materials, some encounters drop unique mounts in the form of Astral Notebooks. Take those Astral Notebooks to Mapitoto in Upper Jeuno to claim your mount.

1 Players who reach Heroics level 6 or higher can gain an additional Rem’s Tail chapter, for a max of 3.