Nocturnal Souls is constantly in flux with new features and content. We aim to roll out new features and functionality once a week; however, scripts and new content can be rolled out as often as it’s created without downtime. Thanks to our testing and development team for all their hard work!

Here’s the latest changes and enhancements:

For a refresher on how to update your client, click here. In Check Files and/or when typing /ver in game, the new version number should be 30201229_3 or higher.

With the change in chat, status, and character packets, it’s possible that some plugins, addons, and HD .DAT modifications may not operate properly after updating. If you have issues, it’s recommended to disable everything and load each one individually to find the culprit.

In addition to the client update, players who use XIView should update to the latest build or their client may crash.

The following updates have been made to the heroics encounters within Reisenjima.

For many of us, gaming and online communities helped keep us sane the past year by providing a way to step beyond our homes and be social–adventures to take, gear to farm, and the subtle reminder that everyone here’s in the same boat and, likely, feeling the same things.

It’s been a busy year. Priorities shifted to keep up with the the ever moving target of life. COVID, work-from-home, and responsibilities has changed things for many of us–and that includes time commitment to the game. Our community and development team has also undergone several changes in the past year, losing many members and gaining a few new ones. 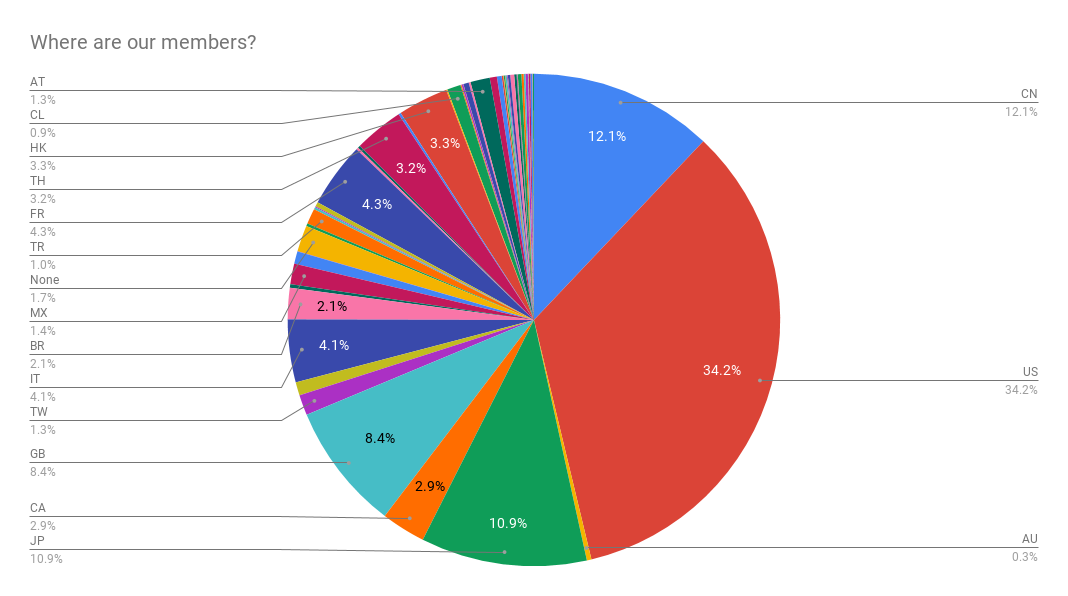 As we march towards our three year anniversary this June, there’s a lot to get done.

Thank you to the community and our team for a successful 2020 and here’s to an even better 2021!